Matt Railton, Caroline Jones and Milly Lee announced the first wave of acts for Terry Hall’s HOME SESSIONS, a unique four-day festival as part of Coventry UK City of Culture that will run in iconic city-centre locations from Thursday 29 July to Sunday 1 August 2021.

As the lead singer of the definitive Coventry band, The Specials, Terry helped define the sound of a generation. For Coventry UK City of Culture, he presents a festival that blends international legends, contemporary pioneers and the best in emerging talent with acts that include The Libertines, Roni Size, Alabama 3 and DJ sets by UNKLE and Daddy G (Massive Attack). A second wave of acts will be announced soon and tickets are selling fast for the gigs.

To coincide with the announcement, a press day was organised for Terry Hall in Coventry and the team secured national coverage on BBC 2 Newsnight, ITN News at Ten, 6 Music’s Shaun Keaveny Show and forthcoming profile interviews in Metro and Financial Times. 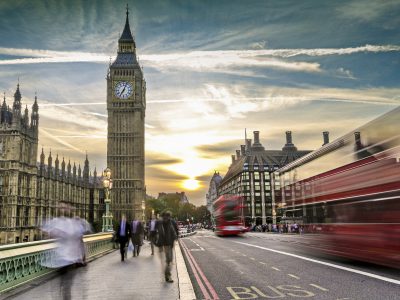 Brexit financial settlements and the Batley and Spen by-election 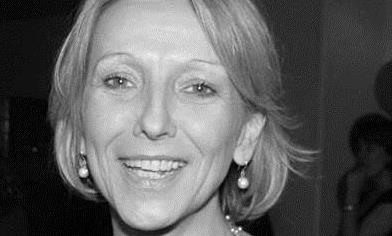 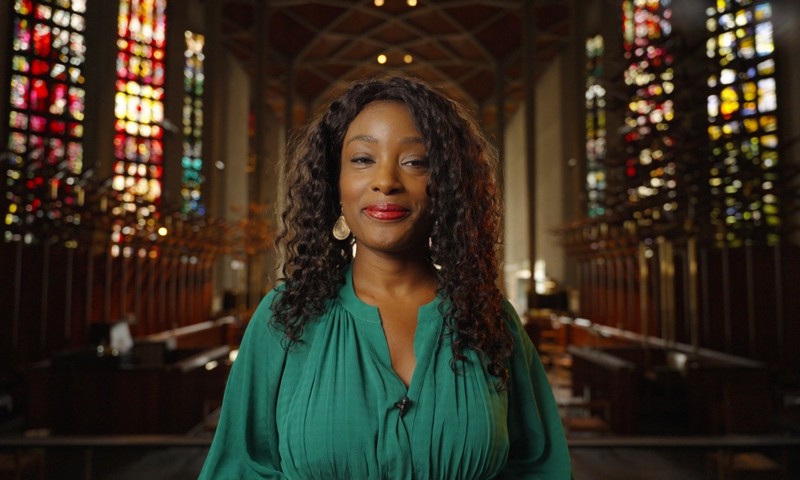 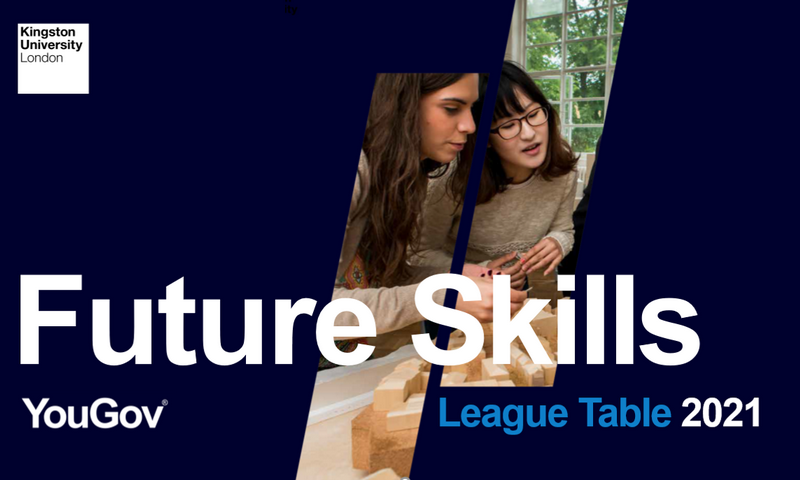 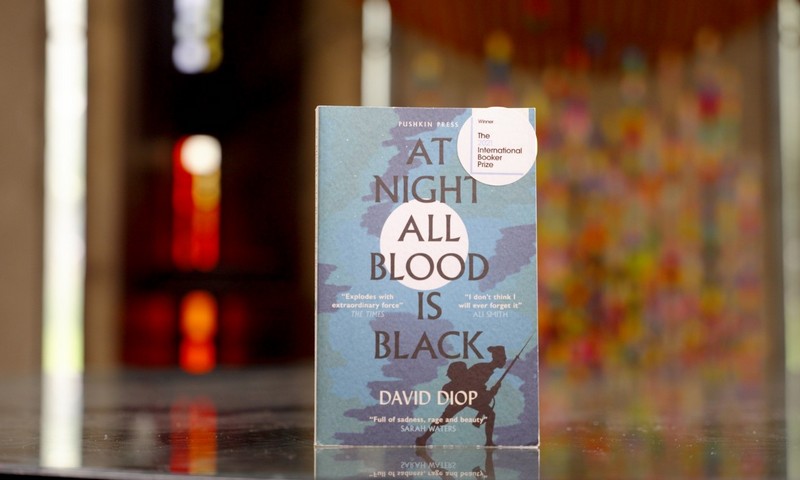 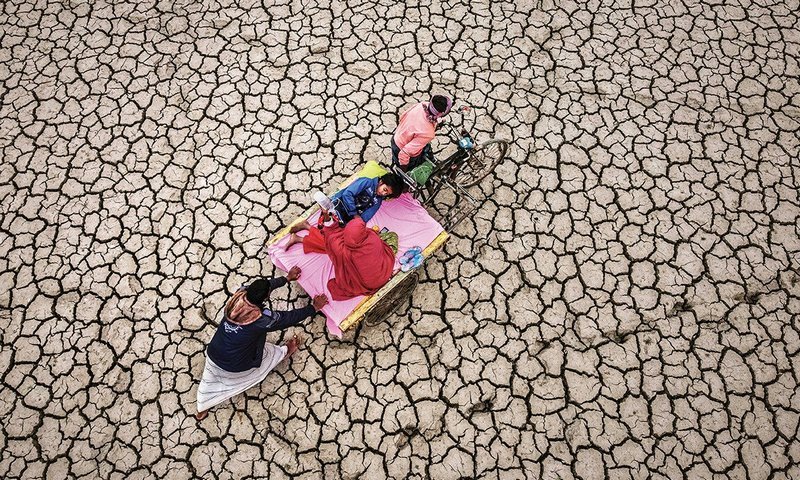 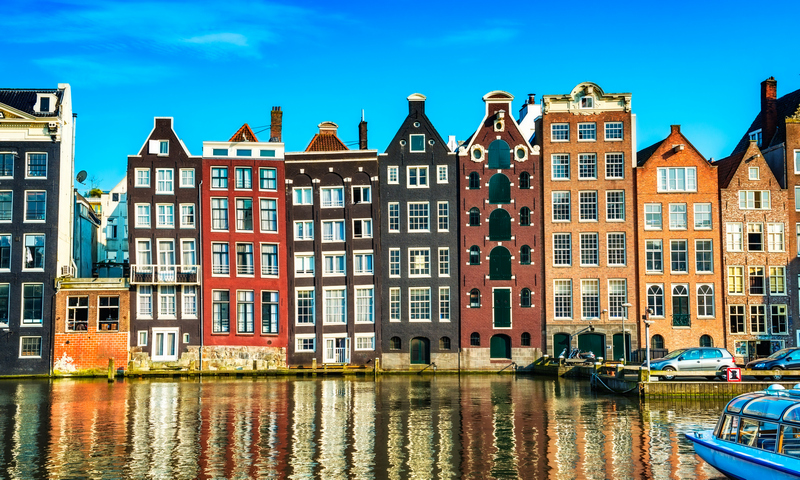 Travel search trends are being set by the government 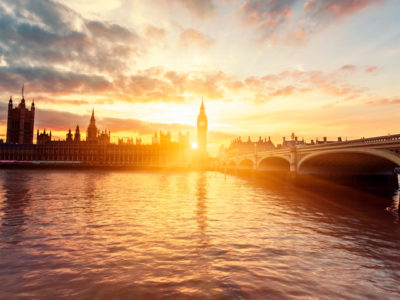 By-election blues and Conservatives caught out