From local elections to global affairs: A week in British politics

At the time of writing, local churches and school halls will be a sea of activity as voters across the UK descend upon the polls. In Great Britain, voters in more than 6,000 local councils will be partaking in elections to determine their next councillors and – in some parts of England – mayors. Meanwhile, in Northern Ireland, the electorate will be making a judgment on their next Assembly members during a very rocky period in Stormont. While potholes and planning permits will determine their fair share of verdicts, parties will also play their part, and not in the usual way. The ongoing ‘mudslinging’ in Westminster – characterised by high-level supposition about what does and does not count as a ‘work event’ – has left both the Government and Labour opposition with some serious questions to answer; questions which will undoubtedly affect many of the crosses placed on voters’ ballots before tomorrow. Beyond the British Isles, meanwhile, the ongoing crisis in Ukraine continues to command the attention of governments across the globe.

Municipalities, the Met and Madras: National influences and local elections

This morning’s headlines are dominated by two, somewhat overlapping issues; this week’s local elections, and rolling battles over lockdown ‘parties’. While results for the former are notoriously hard to interpret given the low turnout and the pronounced effect of local issues, reports from canvassers from all political parties suggest that two elections could be at play. Due to the party-gate scandal and, of course, the cost of living crisis, big urban areas could swing to Labour. In fact, according to an Electoral Calculus survey, Tories are on track for their worst local election results since the 1990s. That said, despite national headlines, Conservatives may keep a hold in towns. But, what are the councils to watch, the concerns and the consequences?

England: Approximately 40% of council seats being contested are in London, which will be a test of Labour’s support under Sir Keir Starmer and how much recent events have affected the government. Wandsworth, the borough known for having among the lowest average council tax in the country, may see the back of a conservative majority. The Electoral Calculus says the party could lose 550 seats, with Labour gaining more than 800. Could the contest here be party-gate vs. low council tax? Although Labour says that they do not expect to take Wandsworth this time, they did in fact win more votes than Conservatives in 2018. The Conservatives also face challenges in the London boroughs of Barnet and Westminster, as well as other southern councils such as Harlow, Southampton and Thurrock.

However, as Beergate takes front page and Starmer faces awkward broadcasting rounds, Tory peer and polling expert, The Lord Hayward OBE says that Labour could be hurt at the ballot boxes this week. An interesting microcosm to keep an eye out for is Sunderland, which has been controlled by Labour for decades. All that is at stake is for a labour leader to lose six seats. Meanwhile, Conservatives will be looking to capitalise on Labour’s handling of Croydon’s financial crisis. Finally, the result in Peterborough will provide an interesting insight into public opinion on the current government. The borough was won by Labour in 2019 only for the Conservatives to take control again in the general election months later, making it something of a bellwether whenever election season rolls around.

Wales: Whilst Labour once saw Wales as an unchallenged heartland, the impact of the Brexit vote has caused the party difficulties in recent years. Labour HQ will therefore be determined to win back former strongholds in polls, in which 16-17 year olds can vote for the first time. During the 2014 Scottish referendum, more than 100,000 first-time voters within the same age bracket registered. So, there is a lot of enthusiasm within the demographic. But will this have an effect on the ballot boxes? Labour will be hoping that it does.

Scotland: Ever since 2014, SNP have taken lead in local elections. The question is whether the good times continue to roll for SNP or whether being in power for so long has taken the shine from the party’s brand, particularly in the context of another independence referendum next year. The tussle is between Labour and Conservatives for second place. All eyes will be on whether the Conservatives, who stand most fervently against independence, can maintain the gains they made from Labour in 2017.

Northern Ireland: After three years without an assembly period, rival leaders clashed in a pre-election debate earlier this week, with plenty of discourse surrounding the Northern Ireland Protocol. DUP leader Jeffrey Donaldson contended that as long as the protocol remains in place, Northern Ireland will not attain political stability. However, the party’s position and Paul Givan’s resignation as Executive in a protest against an opposition to the protocol have failed to undo the DUP’s weak polling. As such, Sinn Féin sets out to become Northern Ireland’s largest party following the assembly vote – a prospect that would cause great concern for unionist parties and, according to pundits, could sow the seeds of a constitutional crisis of comparatively unseen proportions. That said, a pre-election poll indicates that the DUP may still have a chance to fight for second. More will be revealed tomorrow evening, but – despite the predominance of ‘party-gate’ headlines –Stormont and its composition will almost certainly be the most significant outcome of this week’s election period, at least in the longer term.

What will a bad result mean?

In the week of the local elections, Beergate may have taken some light off of the Conservatives party-gate scandal. Nonetheless, the lead up to the election has seen local conservatives distancing themselves from the PM. What is more, the cost of living has not provided any easier ground, particularly after the backlash over Environment Secretary George Eustice’s advice for the public to “buy value brands” to cope. A poor result for the Conservatives could put Johnson’s premiership under strain, potentially triggering a leadership challenge. At least 15% of Tory MPs must write a no-confidence letter to trigger a contest and before the elections, over a dozen were already calling for Johnson to go. This number could now increase, but Mr Johnson is adamant that he will still be PM in six months despite rumblings of backbench discontent.

Growing divides ‘at home’ are not affecting ongoing bonds overseas. In an address to Ukraine’s parliament on Tuesday, PM Johnson admitted that The West was “too slow” to grasp the Russian threat and impose sanctions against Vladimir Putin. Johnson called for Ukraine’s allies to be “humble” regarding their failure to act in 2014 when Russia seized Crimea and invaded the Donbas. Johnson pledged to send a new package of support to Ukraine in the coming weeks including £300 million of extra military aid. Since, Foreign Secretary Liz Truss has announced the ban on service sector exports to Russia and imposed sanctions on 63 individuals and organisations to increase pressure on Moscow. Following the address, President Zelensky described the UK and Ukraine as now being like “brothers”.

The EU has contributed to toughening Western stance over Putin’s invasion by proposing a ban on Russian oil imports whilst Biden says that Ukranian soldiers are ‘making fools’ of the Russian military with the help of missiles sent by the US. Still, the situation on the ground remains critical with Russian troops entering the Azovstal plant, where hundreds of civilians and Ukraine troops are trapped. 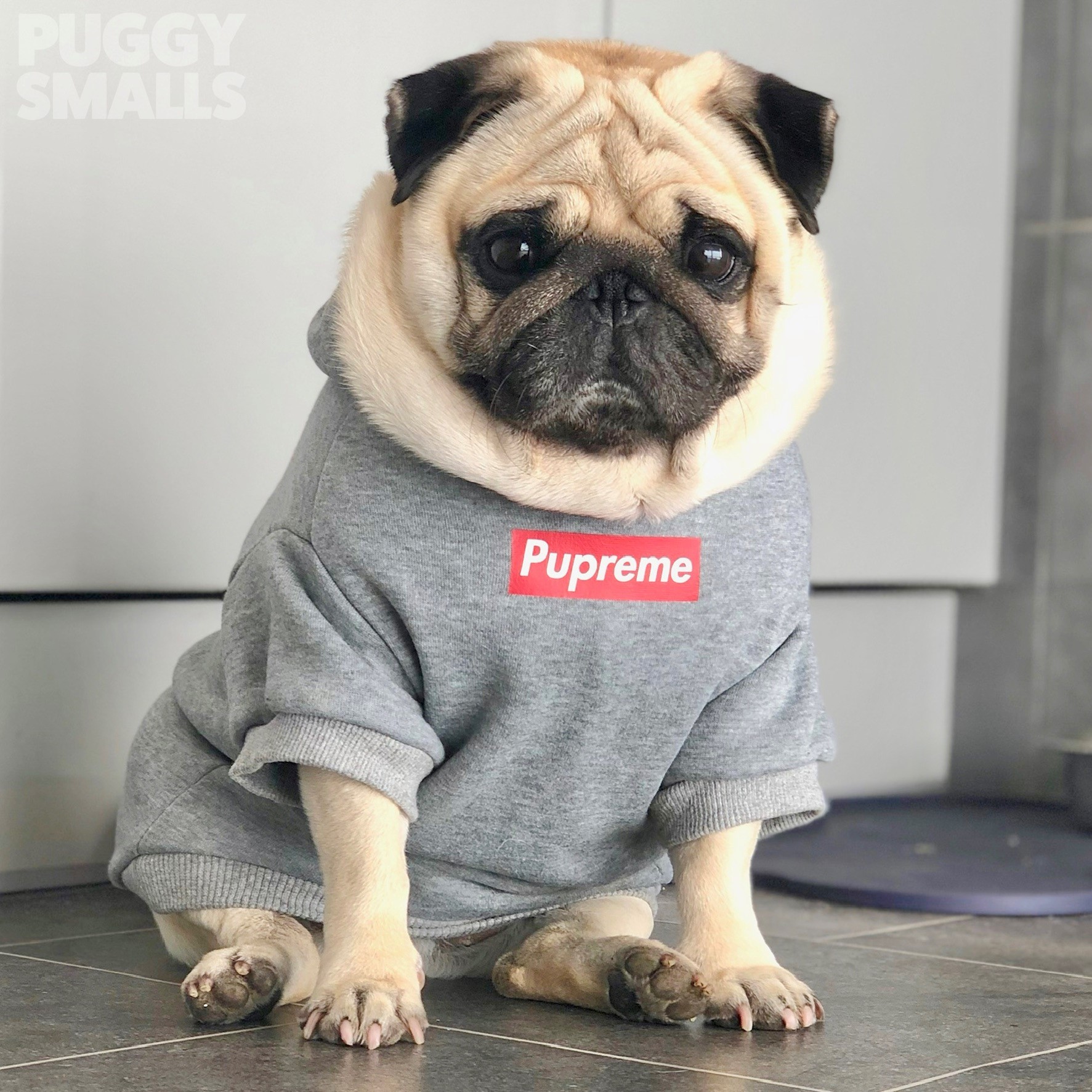 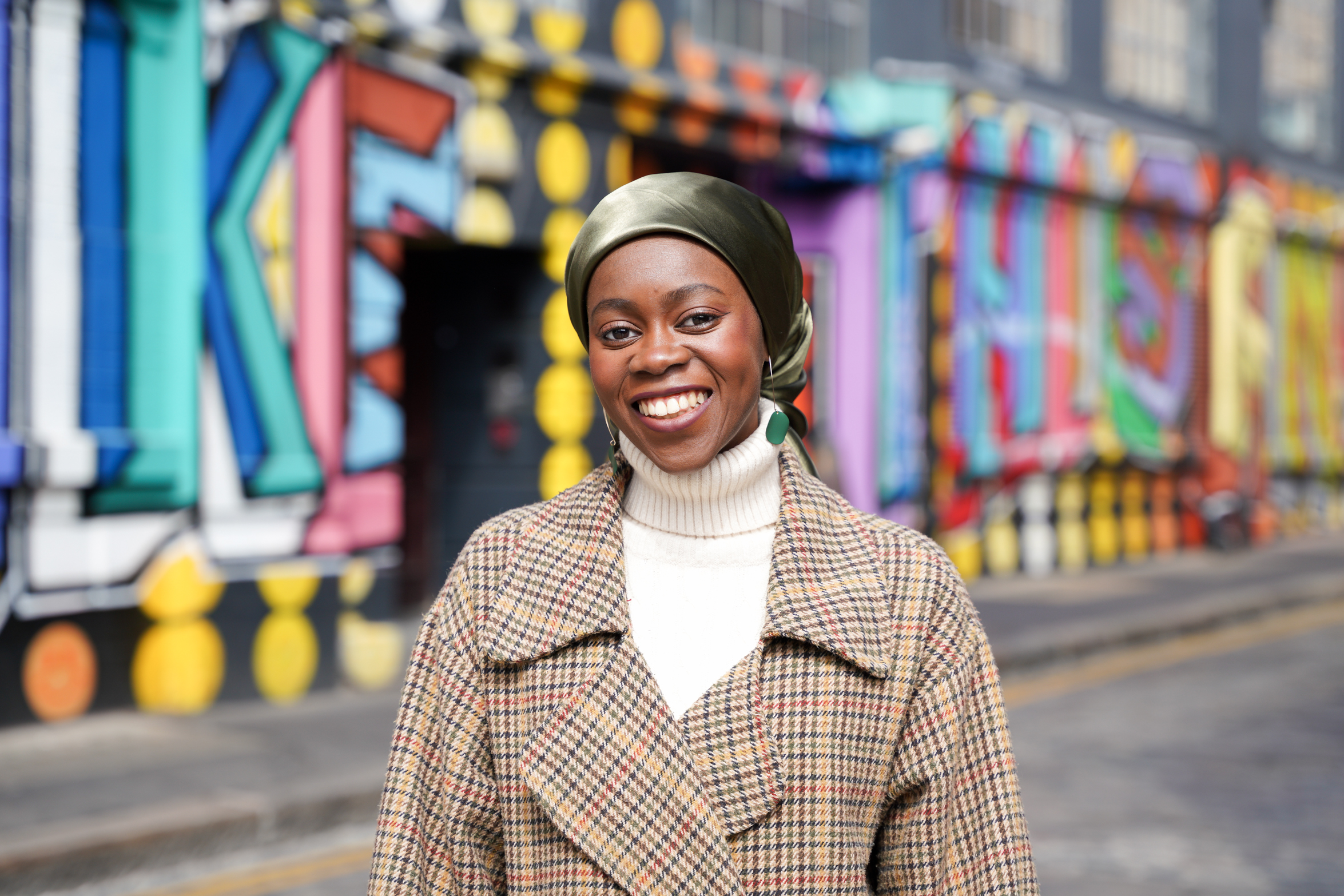 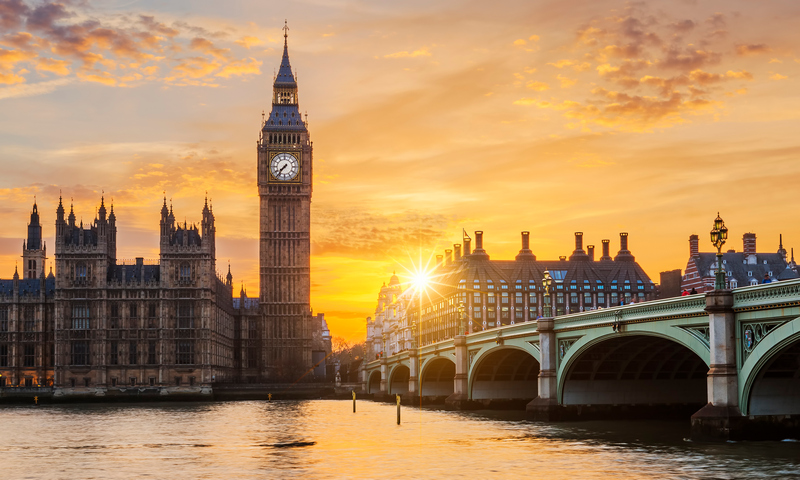 Conflict, campaigning and controversy: A week in global and domestic politics 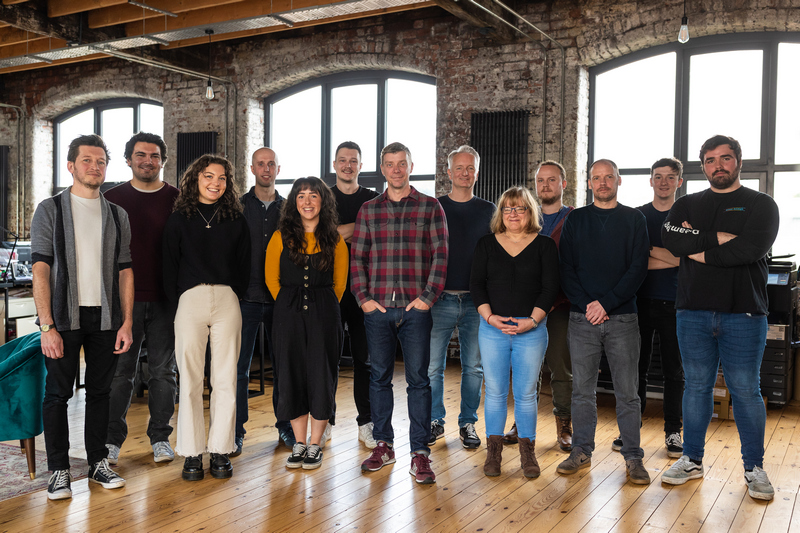 The spring statement: Inflation, taxation and the state of the nation 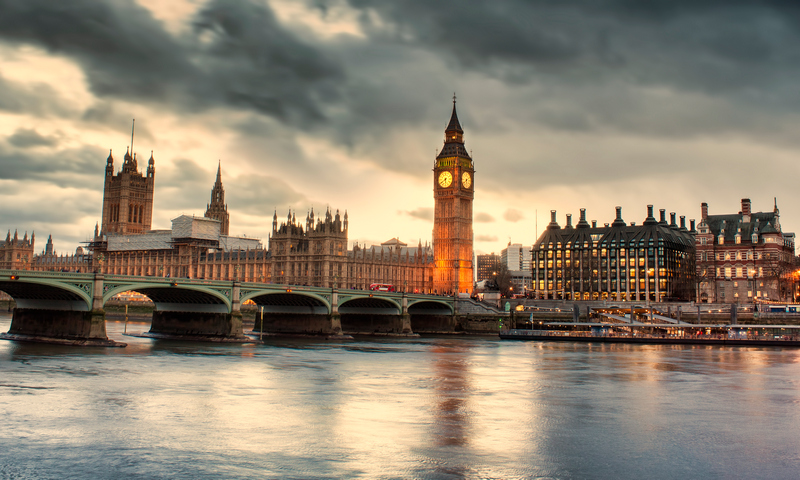 A crisis in Ukraine 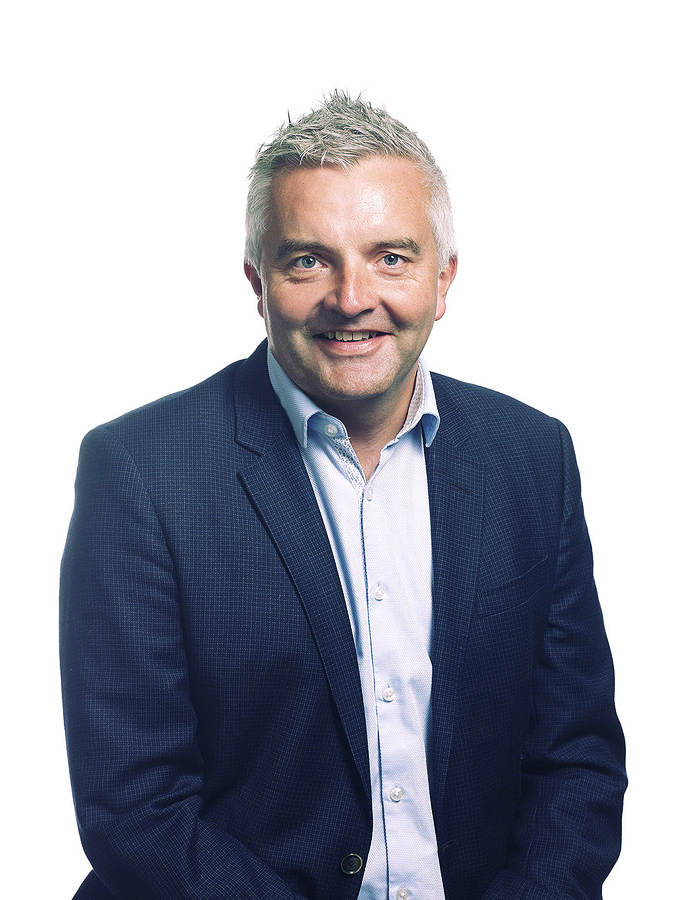 Gray clouds over Downing Street: A coming storm for the PM?