In March 2020 the COVID-19 lockdown was announced in the UK. The 52 year-old Booker Prize, which normally culminates in a high-profile ceremony for 500 guests, was in the high-risk category alongside other large-scale events and cultural organisations.

Four’s objectives were to:

Our strategy was to pivot our PR and event campaign online throughout autumn, including a globally accessible ‘ceremony without walls’. Through running virtual events for other clients and tracking consumer sentiment, we established key ingredients to engage existing fans and new readers:

We identified that the BBC could bring our ceremony to the widest, most engaged global audience and negotiated a unique cross-platform partnership, with a reach of over 500 million households.

We needed a dramatic space to broadcast in which we could socially distance. We plumped for London’s Roundhouse and enlisted a production team to help create a visually impressive event with a mix of pre-recorded and live content, allowing us to comply with COVID-19 safety measures.

Drawing on the BBC’s editorial expertise, the prize’s clout and our expansive black book, we constructed a stand-out hour-long programme. The ceremony was hosted by BBC Radio Four’s John Wilson and included actor readings, directed and filmed in partnership with The Old Vic from the likes of Thandie Newton and Paapa Essiedu. It featured appearances from president Obama, HRH the duchess of Cornwall and the Chineke! Orchestra, as well as interviews with former Booker winners, the 2020 shortlisted authors and chair of judges Margaret Busby.

We devised a PR and digital campaign to build readers’ interest in the shortlisted books and signpost audiences to view the ceremony, including:

Following the announcement of Douglas Stuart’s Shuggie Bain as the winner, we commenced an extensive promotional campaign.

The morning after the ceremony, Shuggie Bain topped Amazon’s best sellers list. In the week after the announcement, the book sold more than 25,000 copies in the UK, a 1900% increase on the week before.

Based on the positive feedback from stakeholders, media and the client about the 2020 prize’s breakthrough in terms of global accessibility and reach, it’s clear that things will never be the same again. 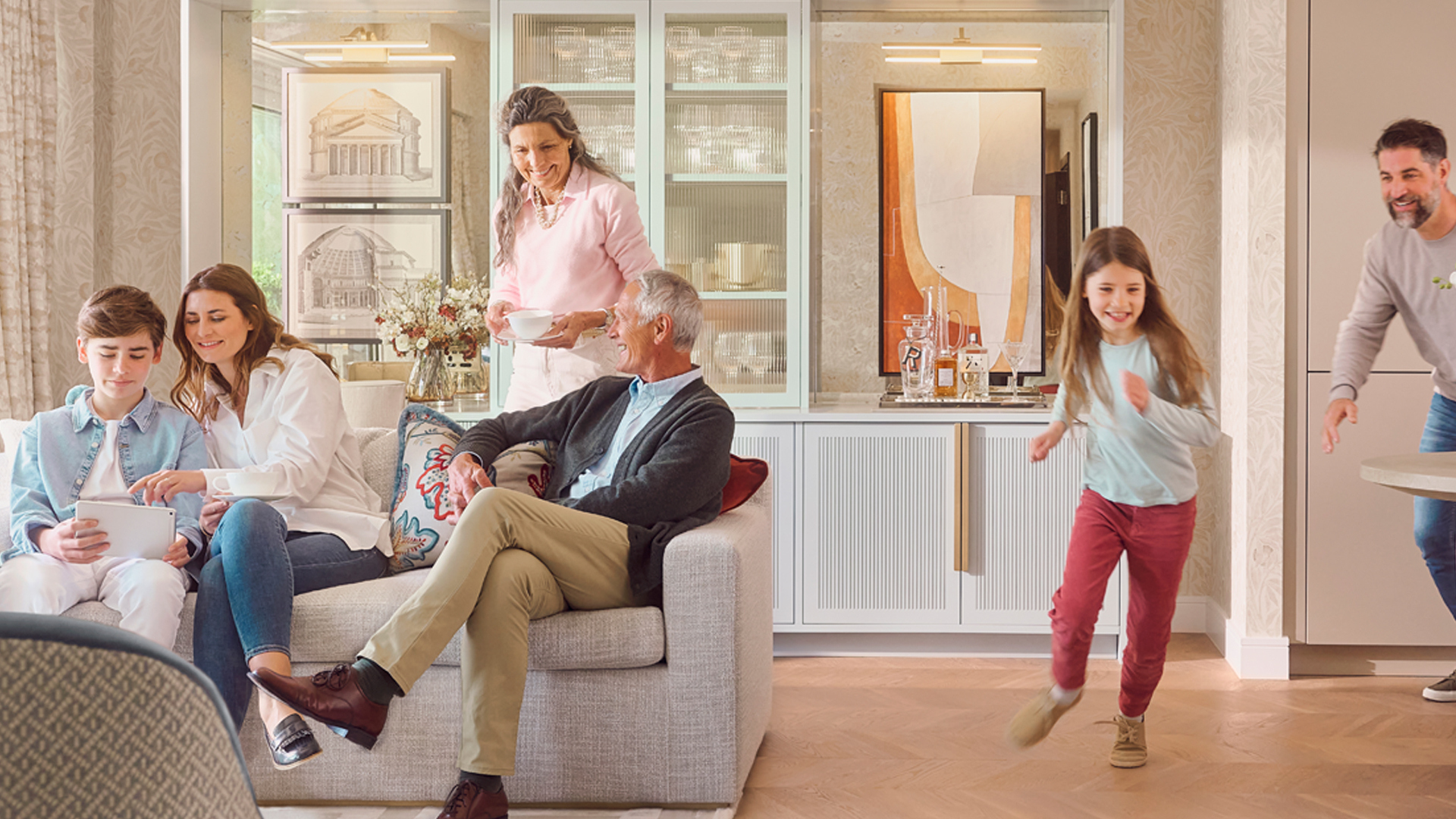 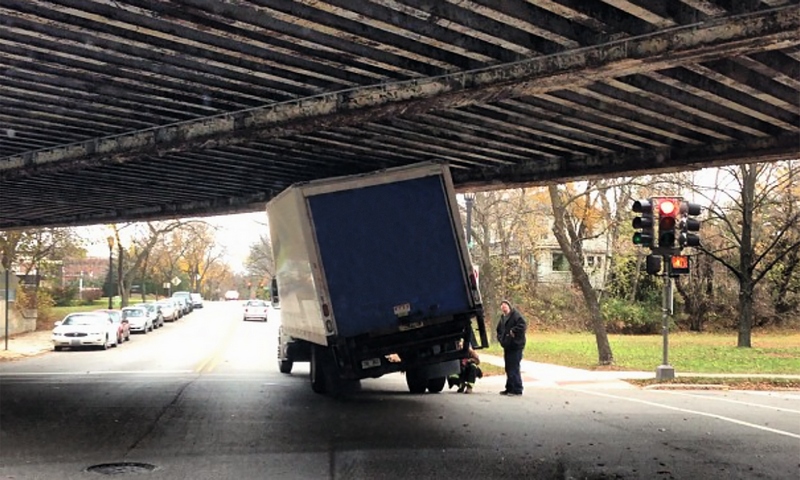 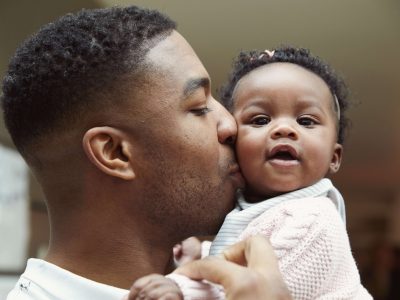 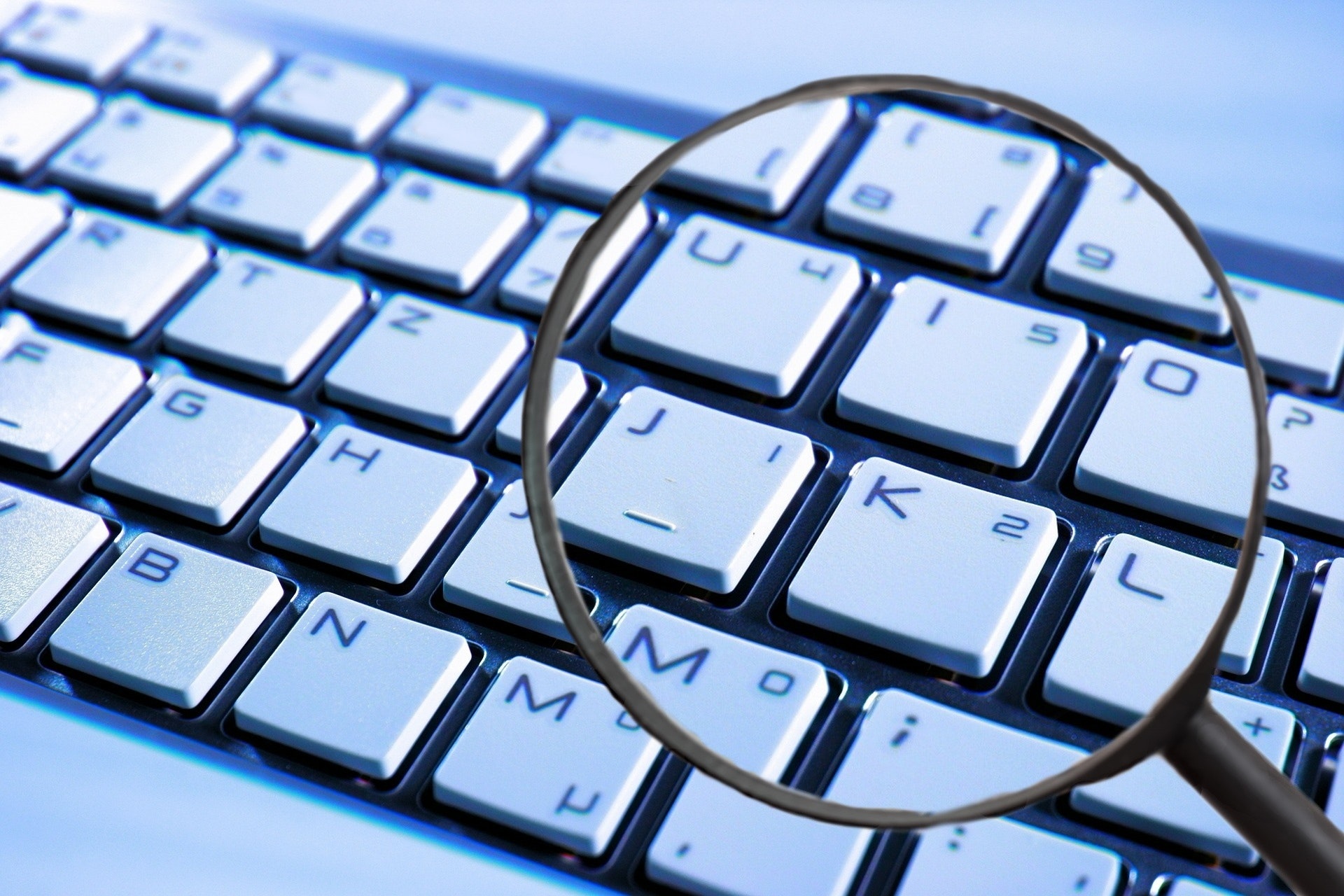 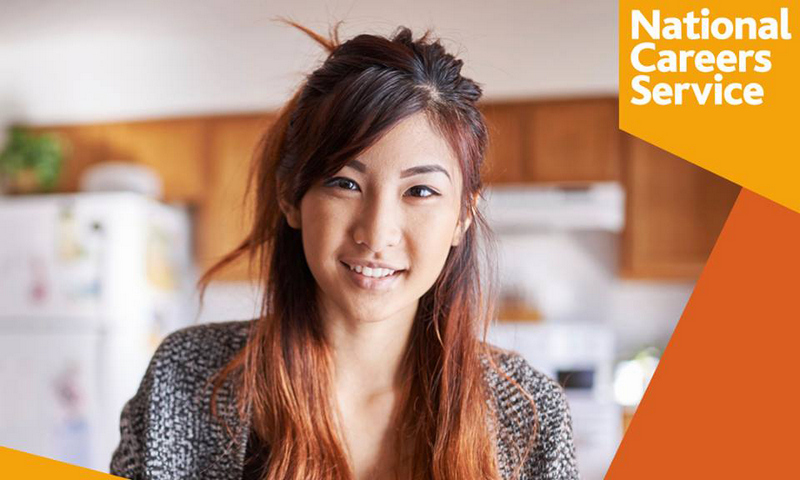 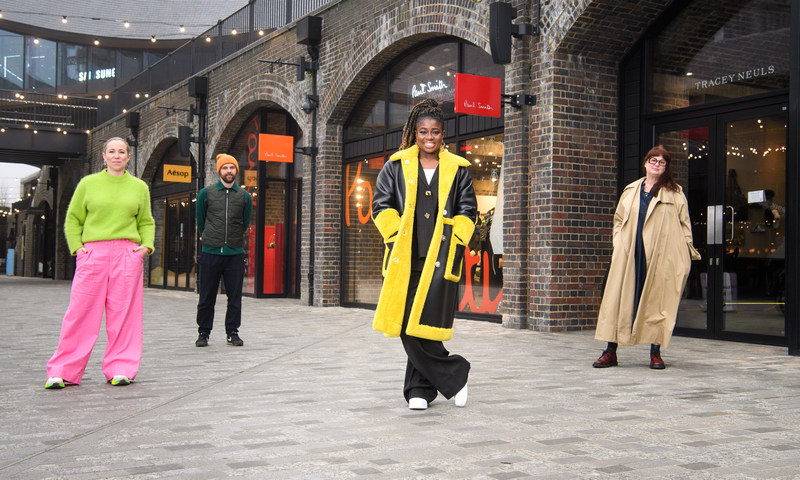 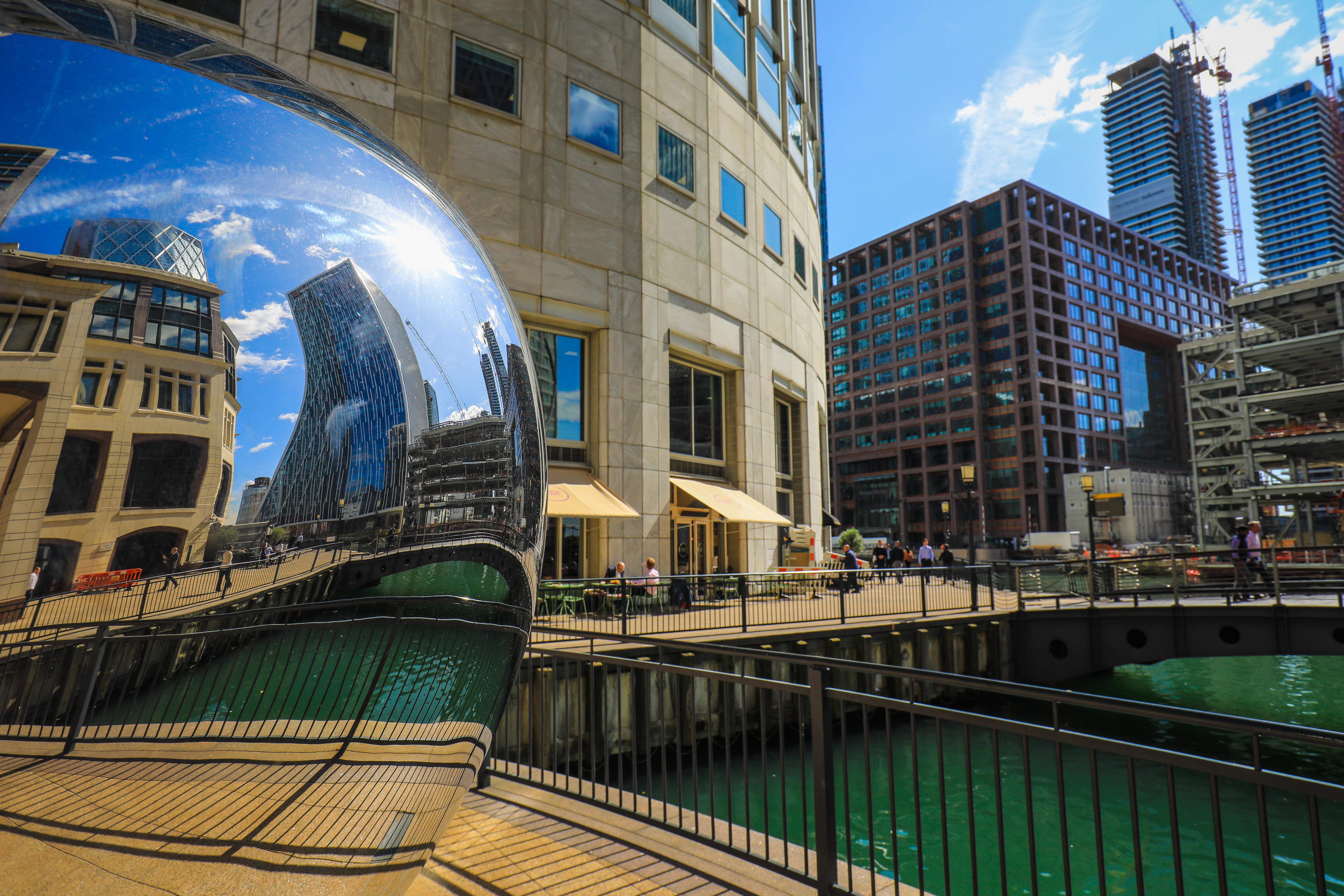 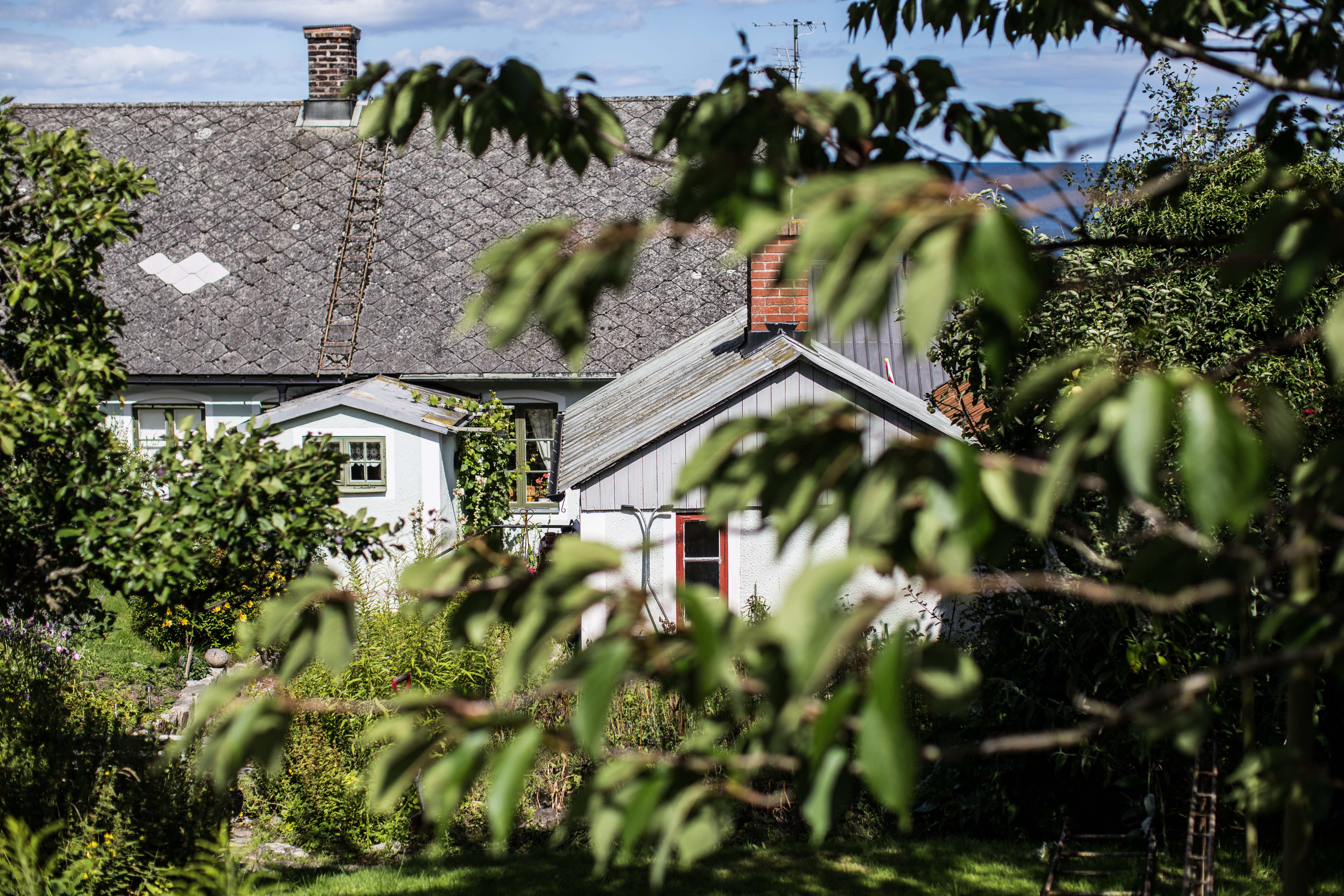